Aljadix is delighted that last week’s report of the US National Academies of Science (NAS) recognized that “Biomass-to-fuel with biochar processes hold tremendous promise as a cost-effective, carbon negative pathway.”

Biomass-to-fuel with biochar (“B2F/B”) is the design of Aljadix and carbon negative innovators such as Steeper Energy, Genifuel, the former Cool Planet Inc. and other innovators.

Success breeds success.  December 2017 saw major milestones achieved by three Canadian startups who are enabling the fundamental technologies underlying Aljadix’s design for carbon negative biofuel.   Kudos to all of you!

8-Dec-2017   Pond Technologies (Markham, Ontario) has just announced its participation in a C$13.9 million microalgae facility being developed at the Stelco (TSX:STLC) steel plant in Ontario.  Pond will use CO2 from the plant to grow microalgae.  The microalgae will be converted into products such as biofuels, animal feeds and natural fertilizers.  Kudos to Pond for demonstrating that microalgae cultivation is an excellent process for large scale capture of CO2.

13-December-2017  Carbon Engineering (Squamish, BC) currently captures and purifies 1 tonne of CO2 per day directly from air.  Last week they announced that they can now successfully convert CO2 into a mixture of gasoline and diesel using water and clean electricity.  This success paves the way for essentially zero-carbon liquid fuel.  It will find attractive pricing in markets such as California which where the lowest carbon fuels receive the greatest financial incentives.  Kudos to Carbon Engineering for demonstrating the technical opportunities of carbon capture and conversion.

A brief review of Aljadix and our friendly biofuel competitors Hago Energetics and Dimensional Energy in the $20m Carbon XPrize contest.  In it to win! 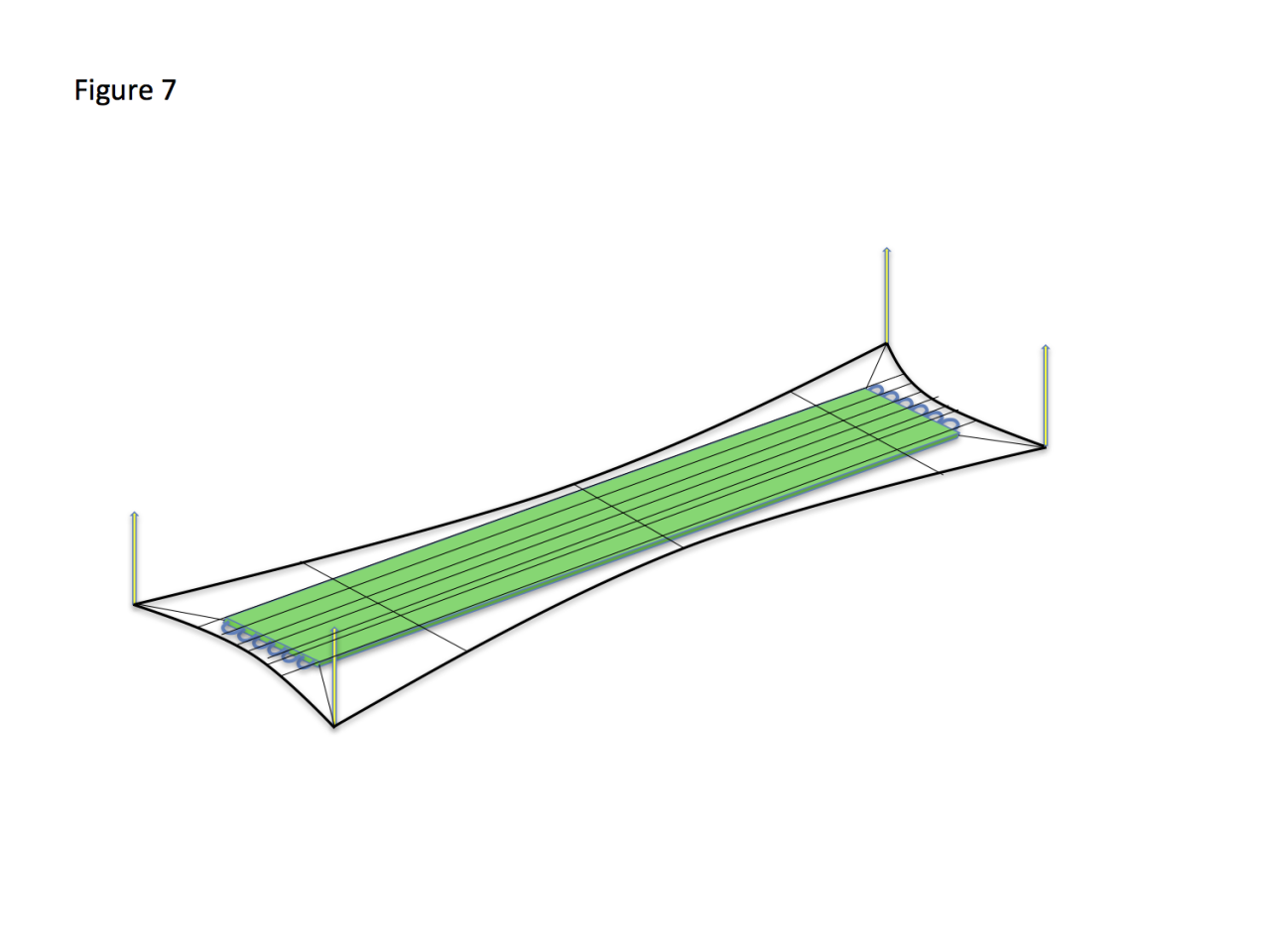 Aljadix AG (Basel, Switzerland) is pleased to announce progress in our intellectual property strategy with publication of our worldwide patent application.  The patent application covers our innovative sea-surface microalgae cultivation platform.  This is the first publication of the key design elements of the platform which is the first to combine the advantages of open pond cultivation with those of a closed bioreactor.  The fully-sealed platform, sometimes called a “raceway bag”, requires no freshwater and no land.  It is designed to maximize solar energy capture through photosynthesis while minimizing the energy cost of the production process.

The application now published as WO2017051334 is available online.  Certain enforceable rights are established upon publication.  Granted patents are anticipated over the coming years.

Aljadix’s worldwide intellectual property strategy includes patents and know-how in the large-scale production of microalgae for use in diverse purposes including our highly scalable carbon negative biofuel.

Thrilled to be highlighted by NRG COSIA Carbon XPrize in the “Climate Changemaker” Series.

Check out the blog post at the XPrize website for an updated explanation of our technical and strategic approach.  A text version is found here.  As always, feedback is welcome through our website contact link.

Check us out today in Algae Industry Magazine, an online trade publication addressing the growth and development of the algae biofuels and co-products industry.

You can also vote for your favourite algae biofuel company at:

Another round is being hosted in three years’ time.  You can be sure Aljadix will be back, better prepared, and ready to try again.  In the meantime, we look forward to hearing about the selection of the winner, expected in December 2017.

Solving society’s biggest problems isn’t easy, but it can be done. Aljadix is pleased to say it has entered the competition.  100&Change is a MacArthur Foundation competition for a $100 million grant to fund a single proposal that will make measurable progress toward solving a significant problem. 100&Change will select a bold proposal that promises real progress toward solving a critical problem of our time. And it will award a $100 million grant to help make that solution a reality. 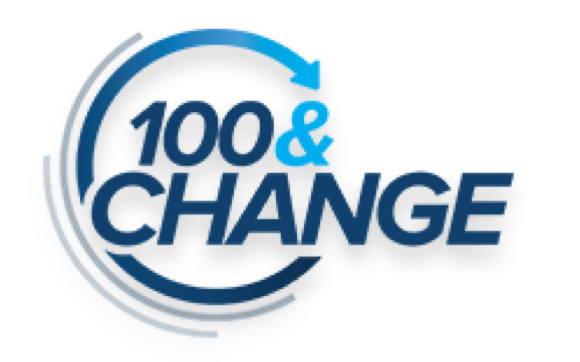 The Aljadix proposal focuses on our solution to the problem of climate change. A video was required for the application and is now posted on our website.  A US$100 M grant would not only build a sustainable business but also let us set the standard for environmental and labor equity in the developing world, where we intend to implement this planet changing technology.  The chances of winning are slim, but the Aljadix solution is remarkably simple, and clearly targeted.  Big problems require bold solutions.

It’s official! Aljadix has just entered the $20M NRG COSIA Carbon XPRIZE, and we’re excited to be a part of a worldwide effort to develop technology that can provide a bridge to a cleaner and more sustainable energy future. We’re in it to win it.

What’s this all about, you ask? The Carbon XPRIZE is a competition to address CO2 emissions from fossil fuels, where teams are challenged to develop breakthrough technologies that convert the most CO2 into one or more products with the highest net value. Co-sponsored by NRG and COSIA, teams compete to create real-world solutions to convert CO2 from a liability into an asset. The overall competition is designed as a way for teams around the world to accelerate technological innovation – taking technologies that have potential to positively affect the current state of global CO2 emissions and providing teams with a platform to excel.

We’re excited to move forward with our work in the competition and will keep you posted on our progress.  Join us on our journey – it’s going to be a great one!